A History Built On a Solid Foundation

The Forastiere Family Funeral Homes have served the Greater Springfield community since 1905. Founded by Frank M. and Carmela M. Forastiere, the firm originated with a storefront on Water Street (now Columbus Avenue) and in 1911 moved to William Street next to Our Lady of Mt. Carmel Church.

In the early 1900s, most deaths occurred at home. This is where the funeral director would be called to prepare the deceased as well as arrange for the wake to take place in the family's home. From these humble beginnings, the business grew to necessitate another move in 1933 to the former Lowe Estate at 45 Locust Street in Springfield. The stately Victorian home lent itself well to the nature of the business.

Anthony Forastiere, son of the founders, joined the family business in 1933 upon graduation from the New England Institute of Embalming and Funeral Directing. Times were changing, and families no longer wished to have wakes in their homes. Thus, the larger funeral home on Locust Street accommodated the changing customs.

In 1959, continued growth of the firm’s services in the community brought about the need to expand and renovate the funeral home. A total renovation and large addition to the facility increased the viewing area, making it the largest in the region. Anthony changed the dark color tones that were traditional for funeral homes of the time to more uplifting earth tones. It was a first for the region and soon became an accepted style for other funeral firms.

Lila Forastiere, Frank’s wife, earned her credentials in the counseling field and in the early 1980's created the firm's bereavement counseling program called “Options . . . for a brighter tomorrow." This revolutionary program was very unusual for a funeral home to offer, and was the first of its kind in New England.

Loren Forastiere, Frank’s daughter, joined the firm in 1991 and is currently the General Manager for the company.

In 1994, Frank's daughter, Elayne, and her husband, Mark Smith, were licensed as funeral directors. That same year the firm constructed the largest of their locations, the Forastiere Smith Funeral Home in East Longmeadow. With the construction of this facility, innovative services were brought to the area. One of the main features is the Willow Chapel, the first and only formal chapel in Western Massachusetts. Other features included a Grief Support Center, Resource Library and Children’s Room.

In 1997, the Forastieres merged with the Tylunas Funeral Home of Chicopee.

In 1998, JoAnn Forastiere Skiba, sister of Frank and Peter, joined the firm as a licensed Funeral Director and Manager of the Pre-Need program. Also in 1998, the Forastieres partnered with Carriage Services, another prestigious funeral service provider.

In 1999, Mathew Forastiere, Peter's son, joined the firm as a Funeral Director.

The Forastiere family, with its humble beginnings in a storefront in the early 1900s, has grown to be an outstanding testament to teamwork, with family and dedicated staff continuing to provide compassionate care for the community.

Click on any photo below to view larger images & use left and right arrows to browse gallery. 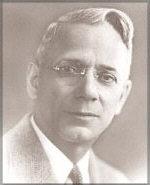 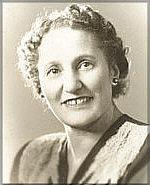 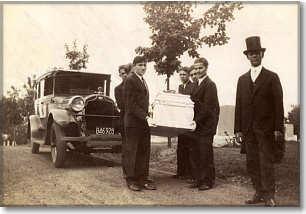 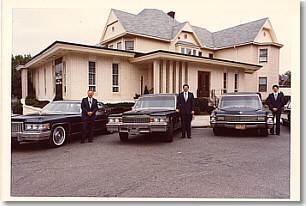 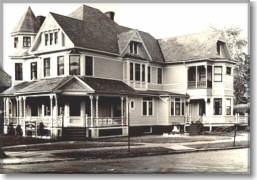 45 Locust St., Springfield prior to renovations. 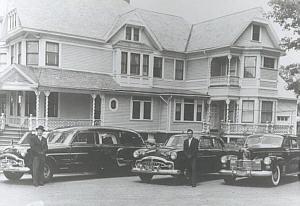 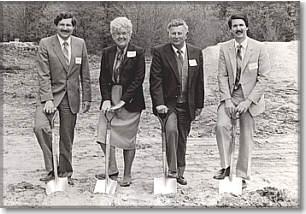 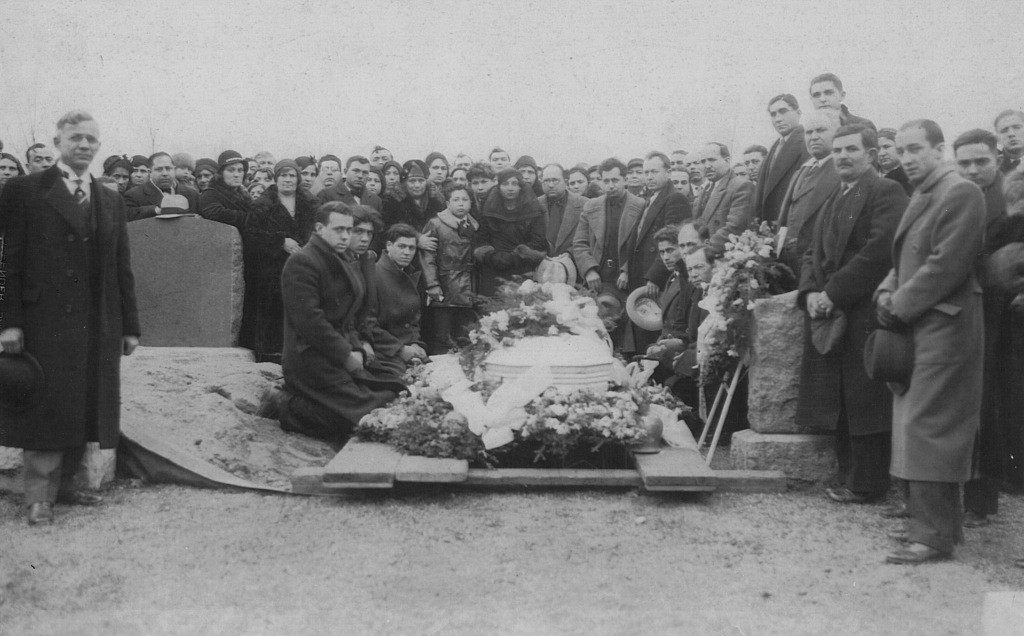 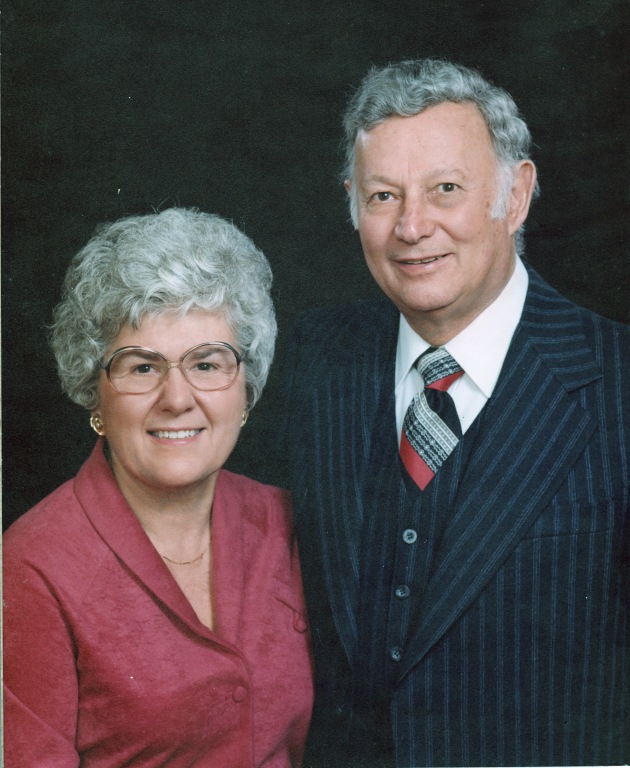